Statement of Mejlis of the Crimean Tatar people 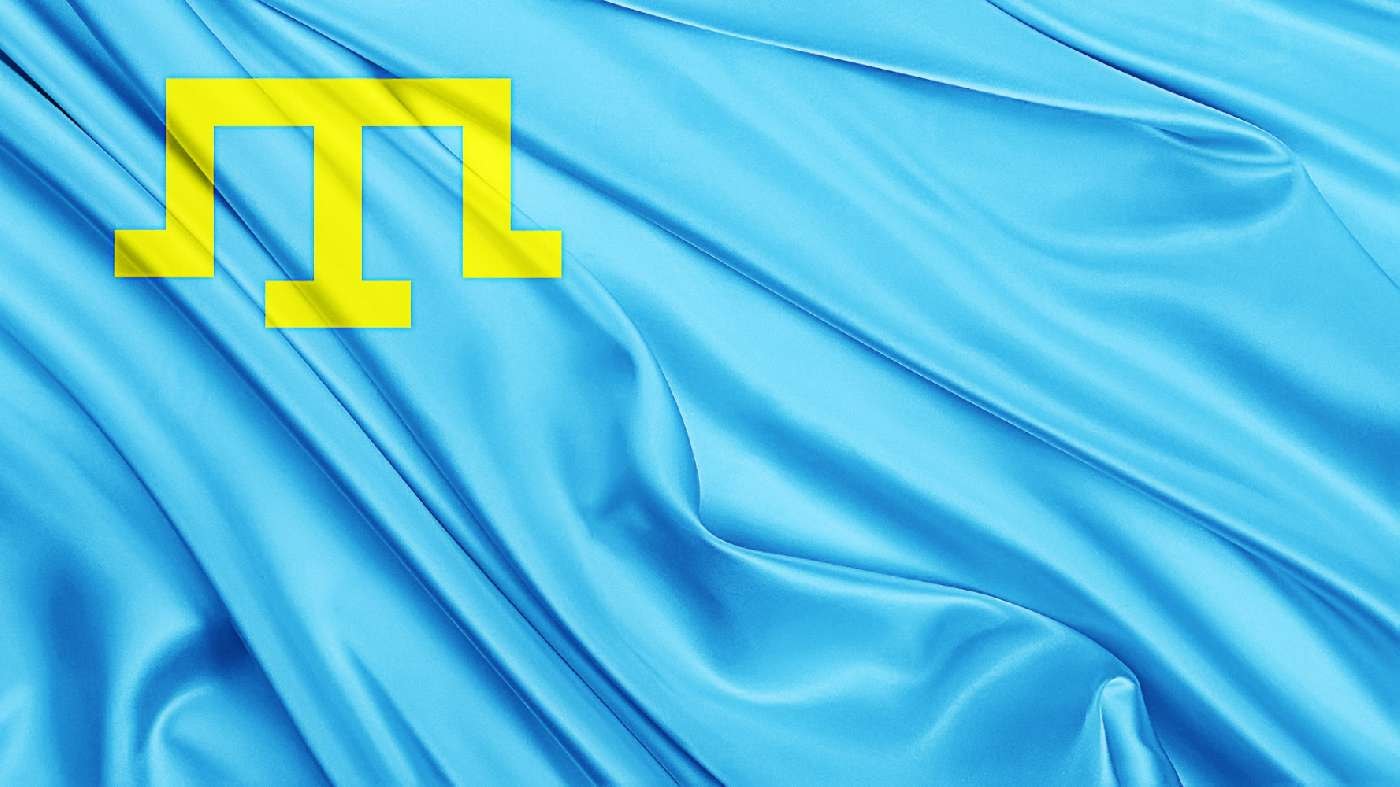 The Russian-Ukrainian war began on February 20, 2014 with the involvement of military units of the Black Sea Fleet of the Russian Federation, based on the territory of the Autonomous Republic of Crimea and the city of Sevastopol, subsequently reinforced by the illegal invasion of Russian troops from the territory of the Russian Federation, culminating in the occupation of the Crimean peninsula and the Black Azov Seas adjacent to it.

Despite the unconditional condemnation by the international community of the occupation of Crimea by the Russian Federation and attempts to annex it, the Russian occupation authorities have been carrying out brutal persecution and terror for 8 years against the indigenous Crimean Tatar people and ethnic Ukrainians who do not accept Russian Ukraine.

The aggression of the Russian Federation against the Ukrainian state, unprecedented in the history of the 21st century in its cruelty and cynicism, has been going on for the 23rd day, each of which brings the death of hundreds of civilians, including women and children.

The enemy is trying to capture Kyiv, Odesa, Kharkiv, turning Mariupol into ashes and ruins. The Kherson region, part of the Zaporizhzhia region, certain areas of the Donbas, some settlements in other regions were occupied.

However, the glorious Armed Forces of Ukraine, with the unprecedented support of the Ukrainian people, the cohesion and integrity of the political and military leadership of Ukraine, daily deal a crushing blow to the enemy, bringing closer the time of victory and triumphant liberation of all Ukrainian territories previously occupied by the Russian Federation, including the Autonomous Republic of Crimea.

Obviously, the conditions for ending the Russian-Ukrainian war will be discussed much earlier than the parties sit down for full-scale negotiations and proofread the texts of the prepared documents.

The Mejlis of the Crimean Tatar people shares the priorities set out by the President of Ukraine Volodymyr Zelenskyy in his speech on the night of March 17, 2022: My priorities in the negotiations are completely clear: the end of the war, guarantees of security, sovereignty, restoration of territorial integrity, real guarantees for our country.

The Mejlis of the Crimean Tatar people proceeds from the premise that the condition for the restoration of state sovereignty and territorial integrity of the Ukrainian states within the internationally recognized state border, including the territory of the Autonomous Republic of Crimea and the city of Sevastopol.

The Mejlis of the Crimean Tatar people expresses gratitude and respect to the armed forces of Ukraine, in whose ranks the natives of Crimea courageously defend Ukraine.