Home / Our activities / Environmental monitoring in Crimea / Is there a prospect of a lawsuit due to the termination of the supply of Dnieper water to Crimea?

Is there a prospect of a lawsuit due to the termination of the supply of Dnieper water to Crimea?

The first vice-speaker of the Russian parliament of Crimea, Yefim Fiks, said that the Russian Federation is completing the preparation of a lawsuit to be submitted to the Arbitration Court of Crimea for recognition of damage from the “water blockade of Crimea”. Is there a prospect of a lawsuit due to the termination of the supply of Dnieper water to Crimea through the North Crimean Canal? Is there any chance for Russia? 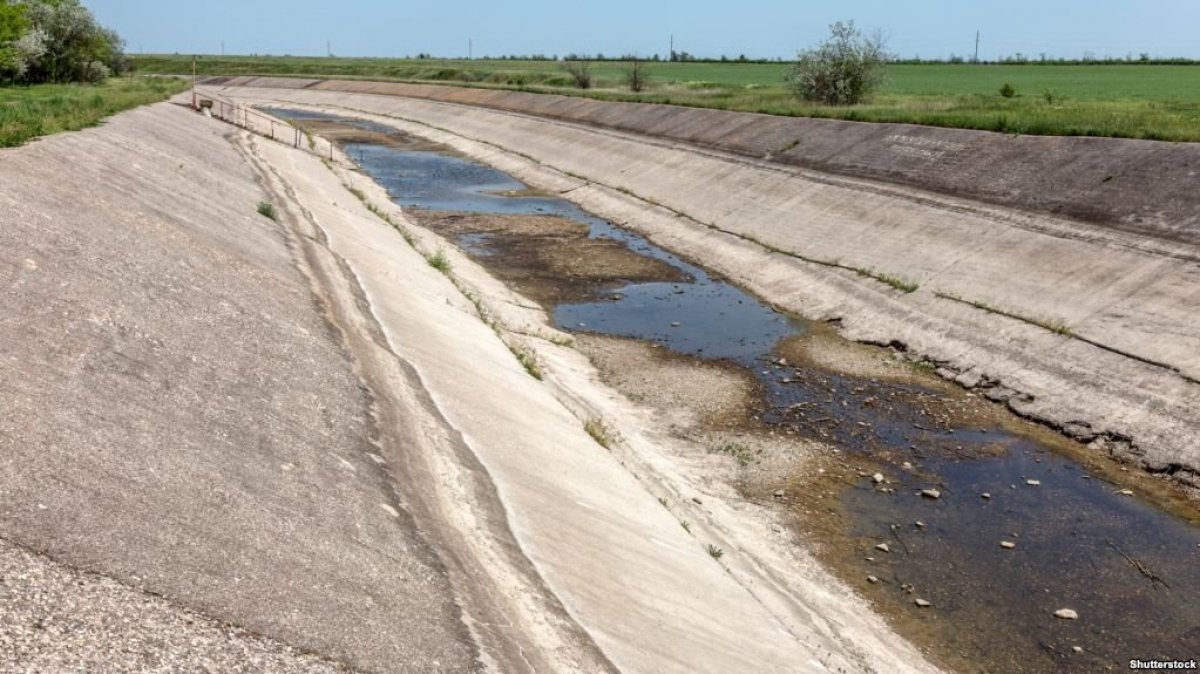 “The calculation here for the aggressor and his minions is very simple, because in such a court the state structures of Ukraine, unlike, for example, individuals, guaranteed, according to the plan of the aggressor, will not participate. Therefore, someone expects that everything will be clearly according to the script and within the time set by the party and the government. But here the political plus of the show completely controlled by the aggressor is completely lost in the dry sand of legal reality”,- Borys Babin, expert of the Crimean Tatar Resource Center, believes.

Firstly, any decision of the arbitration court, illegally acting under the law of the state occupying Crimea, not only is guaranteed not to be recognized in Ukrainian, international or foreign jurisdictions, but at the same time grossly violates the standards of a court formed by law in accordance with the European human rights conventions.

Secondly, this process will proceed as grotesquely as possible and no even Russian legality is obviously expected there.

“The Rostov Arbitration Court can accept such a claim for harm if, before the drought, a delegation of the State Water Agency of Ukraine arrived in the Russian Federation and it was there that they did something to stop water supply in the Rostov region. No other way. And this is even without all the questions related to the fact that in real life no even hypothetical damage from the activities of the State Water or the Channel actually occurred on the territory of the Russian Federation at all. As all the real questions concern the Ukrainian Crimea”,- he explained.