Suuk-Su River dries up in the occupied Crimea

In the occupied Crimea, the longest river on the southern coast of Crimea, the Suuk-Su, dries up. This is due to the fact that the Russian authorities have drilled many new wells. This was reported by the Crimea.Realities media agency. 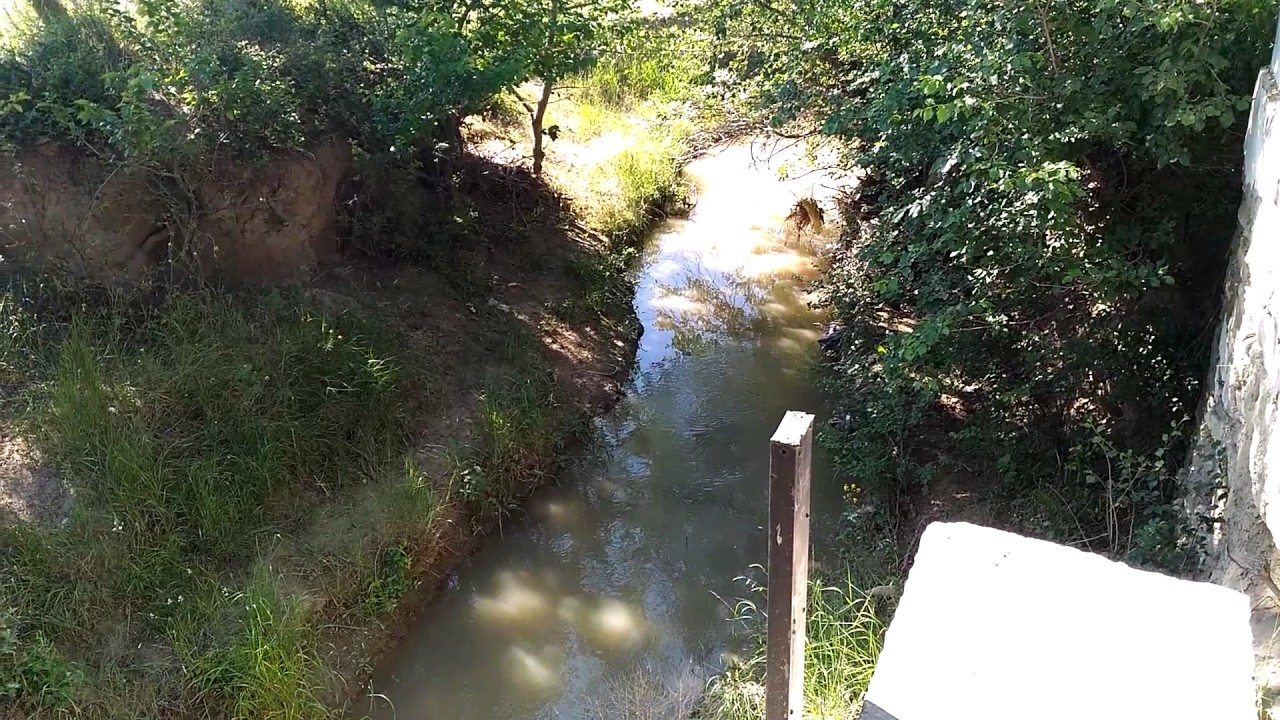 It is noted that the Suuk-Su River and other rivers are not recovering due to many new wells drilled after 2014 in the region, as a result of which the groundwater level has dropped significantly, many springs have disappeared.

“Therefore, the earth now, like a dry sponge, absorbs all precipitation, trying to replenish groundwater, and there is not enough left for rivers that feed on rain and spring water”,- the source of the publication explained.